skip to main | skip to sidebar

ST. LOUIS- Tired of getting emails wherein individual words are followed by a long string of exclamation points? So, apparently, are the directors of the Lutheran Church-Missouri Synod. 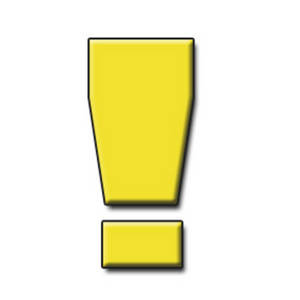 Phone calls to the Board of Directors! went unreturned.
Posted by Old Pete at 10:05 AM No comments:

SPRINGFIELD, MA- The newest word in the Merriam-Webster collection of words is one that's near and dear to the hearts of many in the Lutheran Church-Missouri Synod. The world's leading publisher of dictionaries has added a word that's been circulating in Missouri Synod circles for decades. The word? Close[d]. 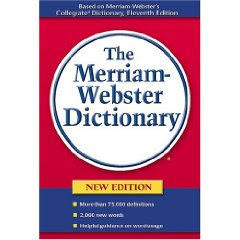 Pronounced, "oh-puhn," it's a word that Missouri Synod pastors use to describe their altar fellowship. Both "close" and "closed" have been in Merriam-Webster's dictionary for quite some time, but neither correctly describes the practice of letting parishioners decide for themselves if they're supposed to be receiving the Body and Blood of Jesus at the eucharist.

John Morse, president and publisher of Merriam-Webster describes the includion of a word with brackets as a "bit wacky," but he concludes, "I guess we had to include it. Dictionaries, like CTCR decisions, are descriptive and not prescriptive."
Posted by Old Pete at 9:51 AM No comments:

Labels: pastors, word games
Newer Posts Older Posts Home
Subscribe to: Posts (Atom)
The stories you are about to read are true. The facts have been changed to indict the innocent.